Serving Those in Need: Foothills Food Bank Expands Its Reach

Serving Those in Need: Foothills Food Bank Expands Its Reach

In a typical month, the Foothills Food Bank & Resource Center serves around 500 families between its Black Canyon City and Cave Creek locations. But 2020 has offered few typical months.

Earlier this year, as COVID-19 numbers were on the rise, Pam DiPietro, executive director of Foothills Food Bank & Resource Center, said that the nonprofit wasn’t seeing their normal numbers.

“People, I think, were just afraid and staying home and they had unemployment and they had stimulus and they had dollars to deal with, so they were using those dollars and not coming to see us.”

But that has changed. As stimulus dollars have dried up, and personal savings have been depleted, unemployment is not enough to cover the basics.

“So, they are in need, and that’s what we are starting to see, those people in need,” DiPietro shared.

In late October, the food bank announced that it was expanding its operations to include service to residents of Mayer, Spring Valley and Cordes Lakes. The food bank boundaries are now Mayer north, I-17 west, Pinnacle Peak south, and then Rio Verde east, and they offer their resources to those who live within those boundaries.

“People in these areas now can pick up critical meal items at our Black Canyon City location,” said DiPietro. “We anticipate that this expansion will help numerous families and seniors in need.”

“We have already started seeing a few families that have come down to Black Canyon to sign up, so it’s starting,” she added. “And it’s always a slow process, getting to know people, people getting comfortable about doing it if they’ve never done it before.”

The food bank provides the same resources at both Black Canyon and Cave Creek, and their services go beyond just food.

“The resources are first, food, and foremost, food, and then secondly, we have a voucher system,” DiPietro shared.

The voucher system was created in 1988, she explained, “It used to be they could come monthly for a voucher and now it is every three months because of the number of people increased. In 1988 they received maybe 20, 25 families. When I started in 2002, we were seeing 40, maybe 45 families, max. And now, we are over 500.”

Residents can get vouchers for gas, for the store and for the pharmacy. The organization also offers financial assistance up to $500 once every 12 months, and they work with three St. Vincent de Paul locations, two Salvation Army locations and the Daisy Mountain Fire Department, among others, to help meet those needs.

With some emotion, DiPietro added, “These are people that were OK before COVID, so this is a new experience for them. They’ve never had to ask before. And now they are having to ask. It’s difficult.”

It’s clear that she cares deeply about the residents she serves, which is one reason why, as her December retirement approaches, she has some mixed feelings.

“It’s gonna be fun, I think. I’m beginning to have a little apprehension about retiring. I love this job.”

She then reiterated, “I just want everybody out there to know, do not be embarrassed about calling us and saying, ‘You know what, I need help.’ Anybody that is struggling, we are here to help those people as best we can.” 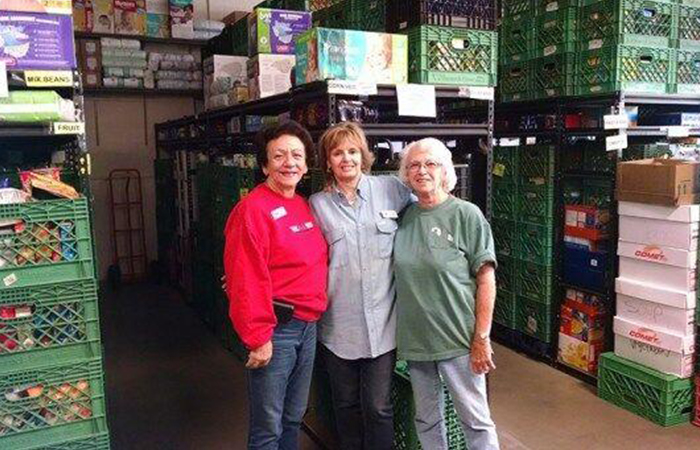 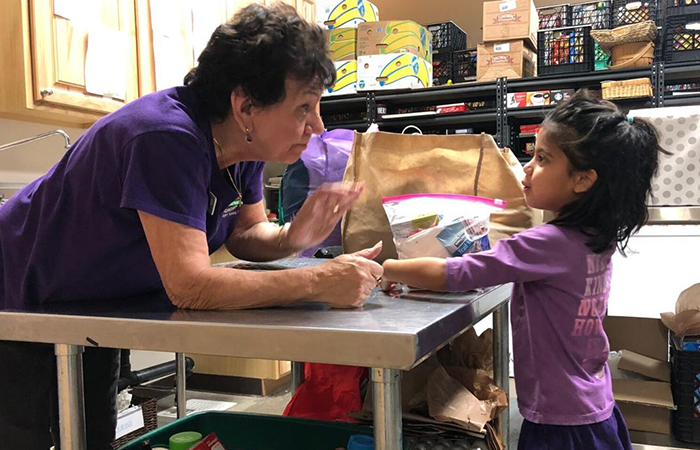 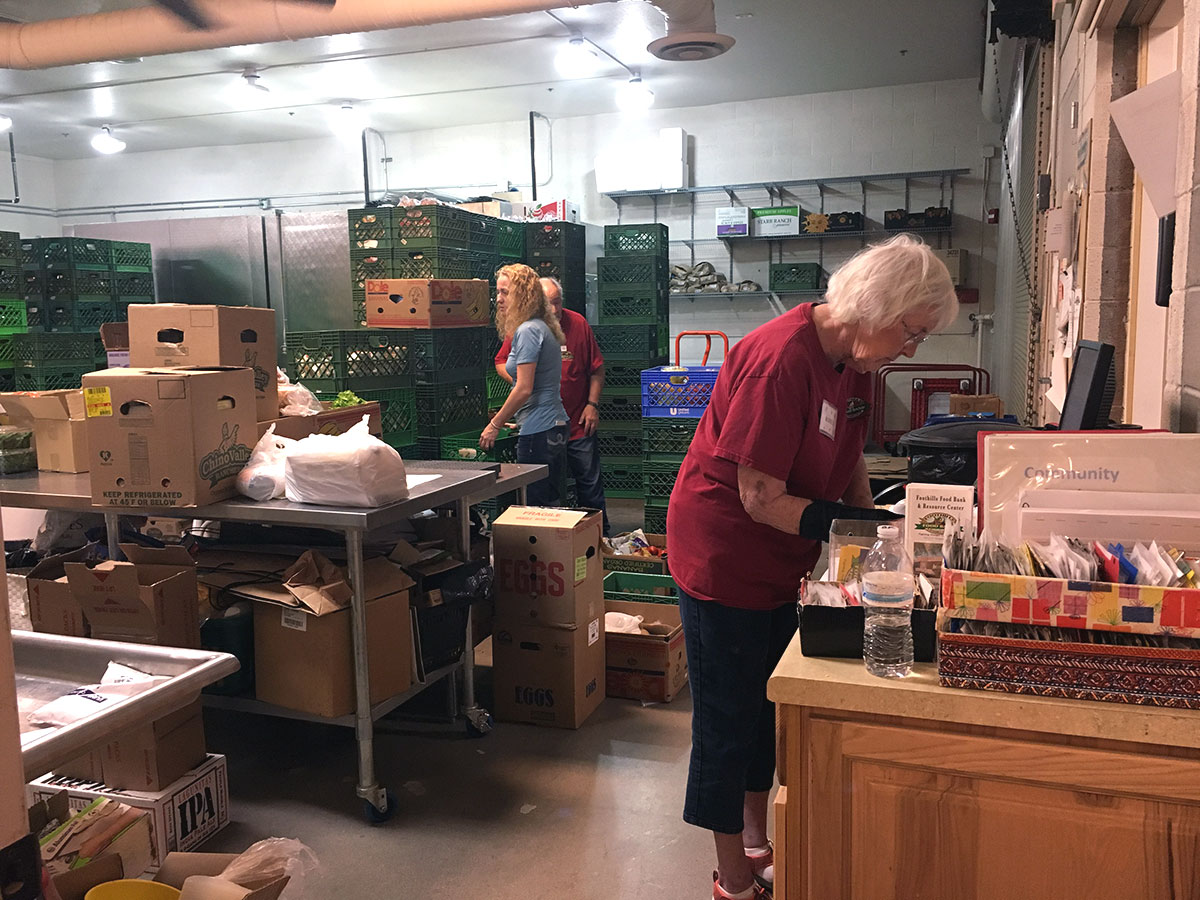 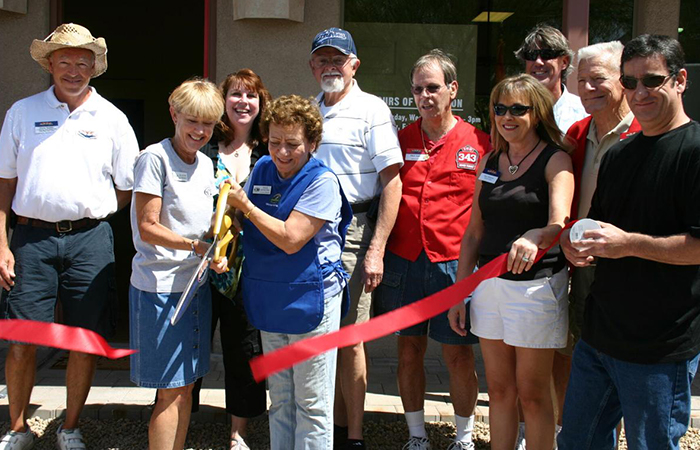 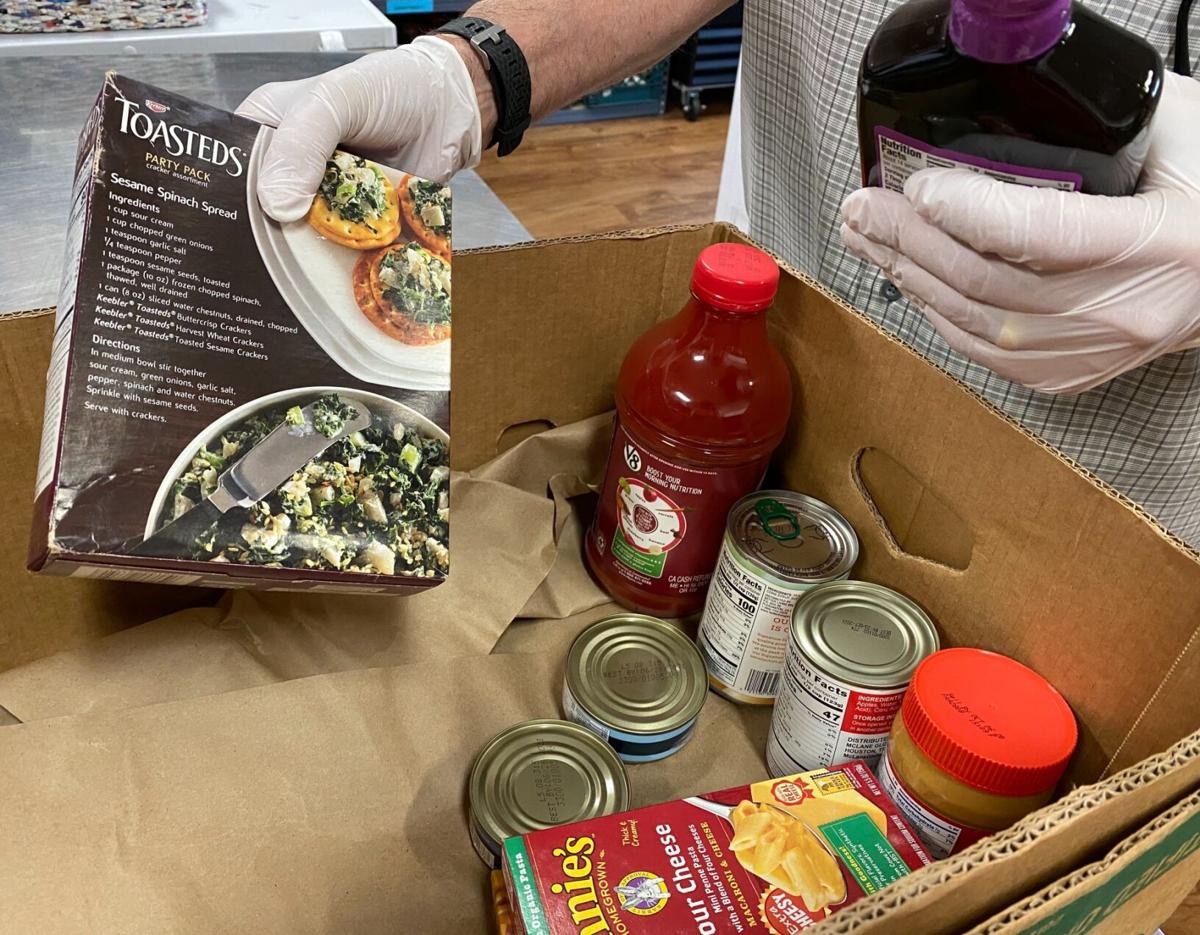